This event has ended... but please feel free to watch the recorded version.
Remember to leave a LIKE and SUBSCRIBE to our channel. Thank you!
Watch on YouTube with Timestamps! 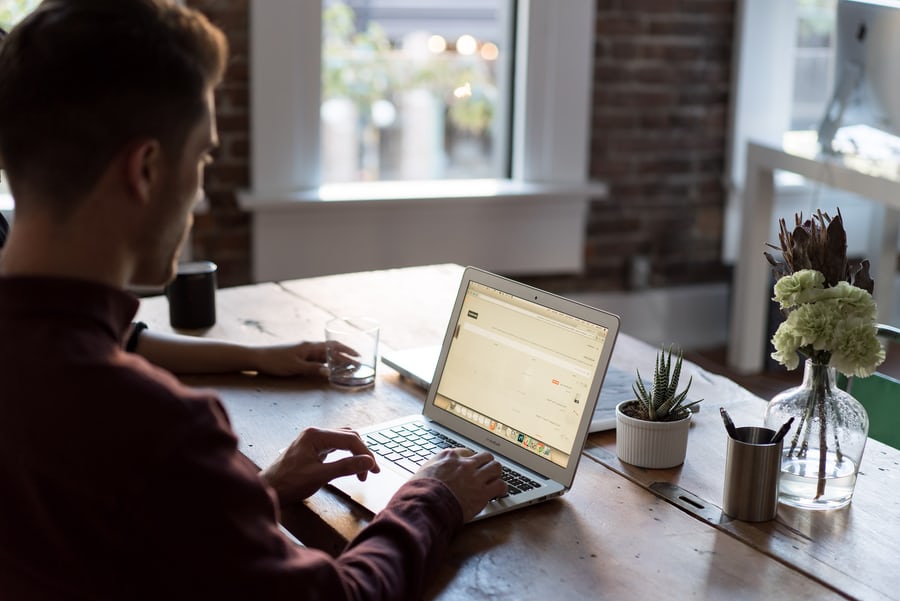 
She then served as coach to the Philippine delegates to the Foreign Direct Investment International Arbitration Moot (2013) , with her team winning the Best Respondent Memorial, Global Rounds . She also served as judge and arbitrator in the Asia Pacific Regional Rounsd of the Foreign Direct Investment International Arbitration Moot and as deputy administrator and judge in the DivinaLaw Philip C. Jessup International Moot Court competition since 2015.


Atty. Roqs is the Presiding Judge of MTCC, Bacoor City, Br. 2 . Previously, she was based in Singapore working as a Foreign Legal Advisor at Kelvin Chia Partnership . She has worked at the City Legal Office of Mandaluyong City, and in the Supreme Court of the Philippines, as a senior court attorney in the Office of the Chief Justice.


She also taught law at the Far Eastern University Institute of Law . She has been engaged in various businesses and tackled cases involving labor, commerce, and real estate. Aside from her license to practice law, she is likewise a licensed real estate broker and appraiser in the Philippines.

RMCCI or REBAP Manda is a non-stock non-profit association of real estate professionals based in Mandaluyong City.